Sekonic L-398A Studio Deluxe III is the most classic light meter of the whole Sekonic range, loved by filmmakers all over the world.
The swivel head and needle index (lockable) allows for simple and accurate analog reading. Incident measurements can be taken with the over 180-degree Lumisphere for general readings of three-dimensional objects, with the Lumidisc for selective area readings and flat-field objects or with the Lumigrid for reflected readings. Exposures are displayed for both still and cine applications.

It is the most classic light meter of the entire Sekonic range. It is the evolution of the legendary L-28A Studio S that was presented by Sekonic back in 1957 and improved over time up to the first model of the L398 series in 1976. The Sekonic Studio L398A DELUXE III was presented in 2006: the traditional Selenium cell was replaced with a newly developed cell of the “Amorphous” type and has not undergone any changes since then, having reached the maximum perfection that is to be expected from a professional analog light meter. The “Amorphous” type measuring cell does not require any type of battery for power supply. This means it is always ready to work without ever having to replace any type of battery. It is a light meter that lasts a lifetime. It is also the preferred light meter in the world of cinema by great cinematographers from all over the world. The rotating head and the needle index (lockable) allows a simple, immediate and accurate analog reading, both on a film and photographic set.

It is equipped with a Lumisphere (to measure the contrast, distribution and intensity of illumination in incident light); Lumidisc, again for measurements in incident light and Lumigrid, the grid for measurements in reflected light that can be replaced with different ones 11 optional grids . Its design that has remained unchanged over the decades has made it a must among professional light meters worldwide. The weight is contained in only 190 grams while the measures allow it to fit comfortably in the pocket of a jacket or around the neck. A light meter that has long become a legend and a “state of art”. 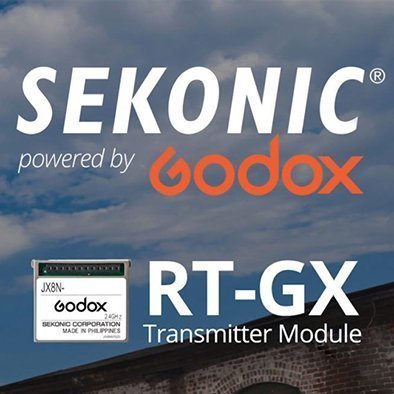 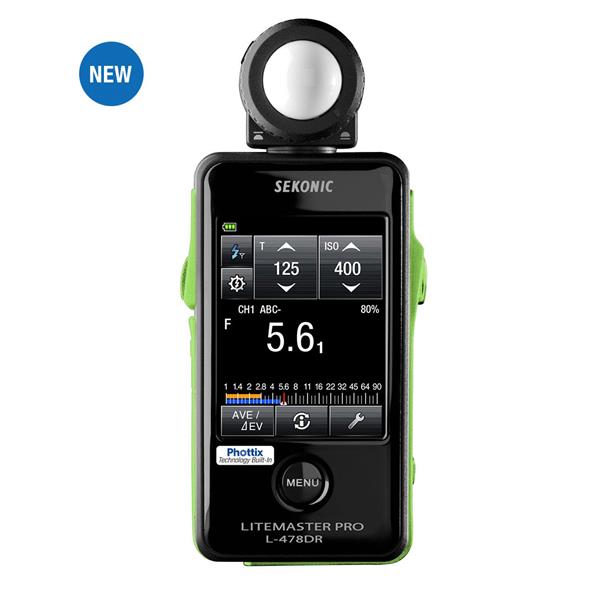 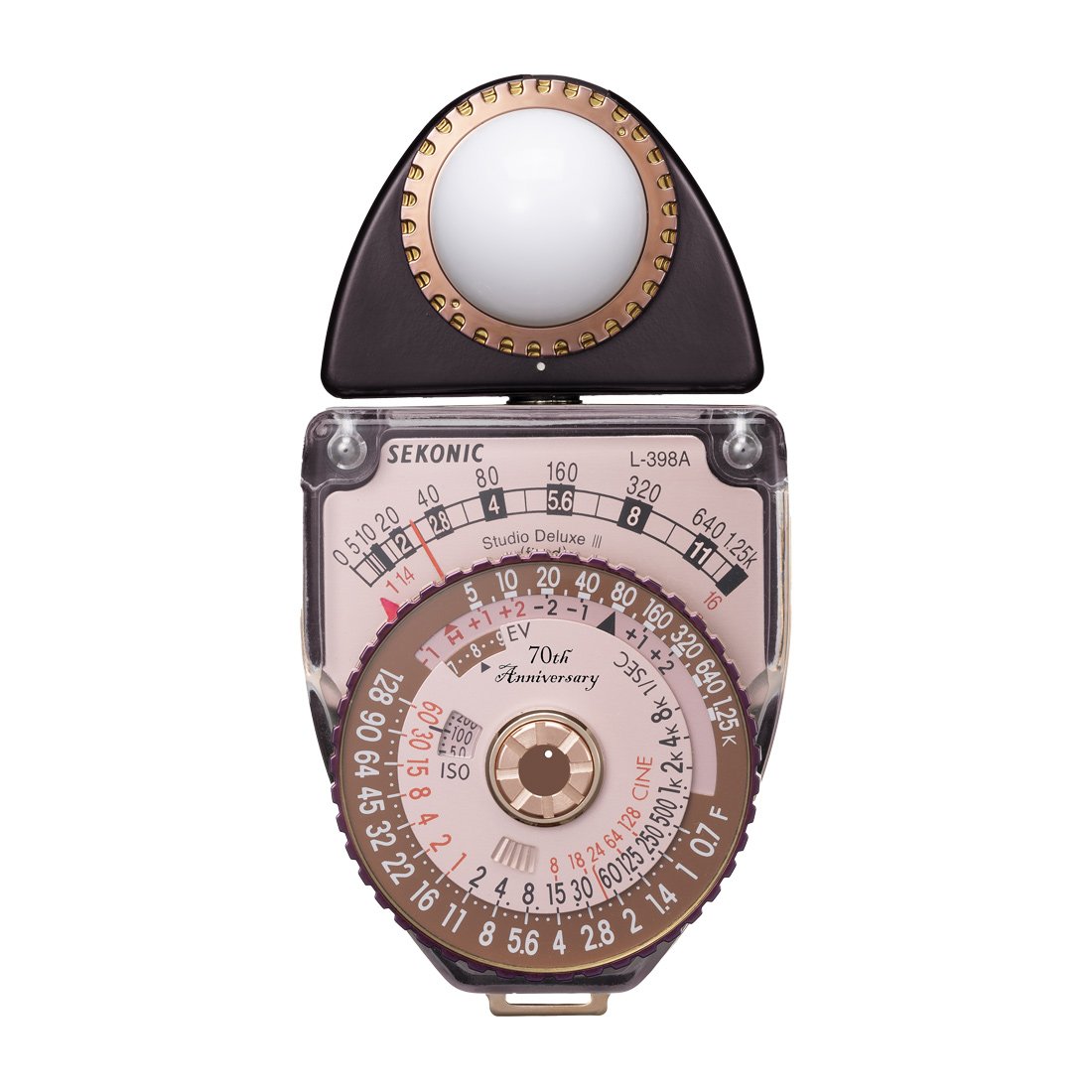 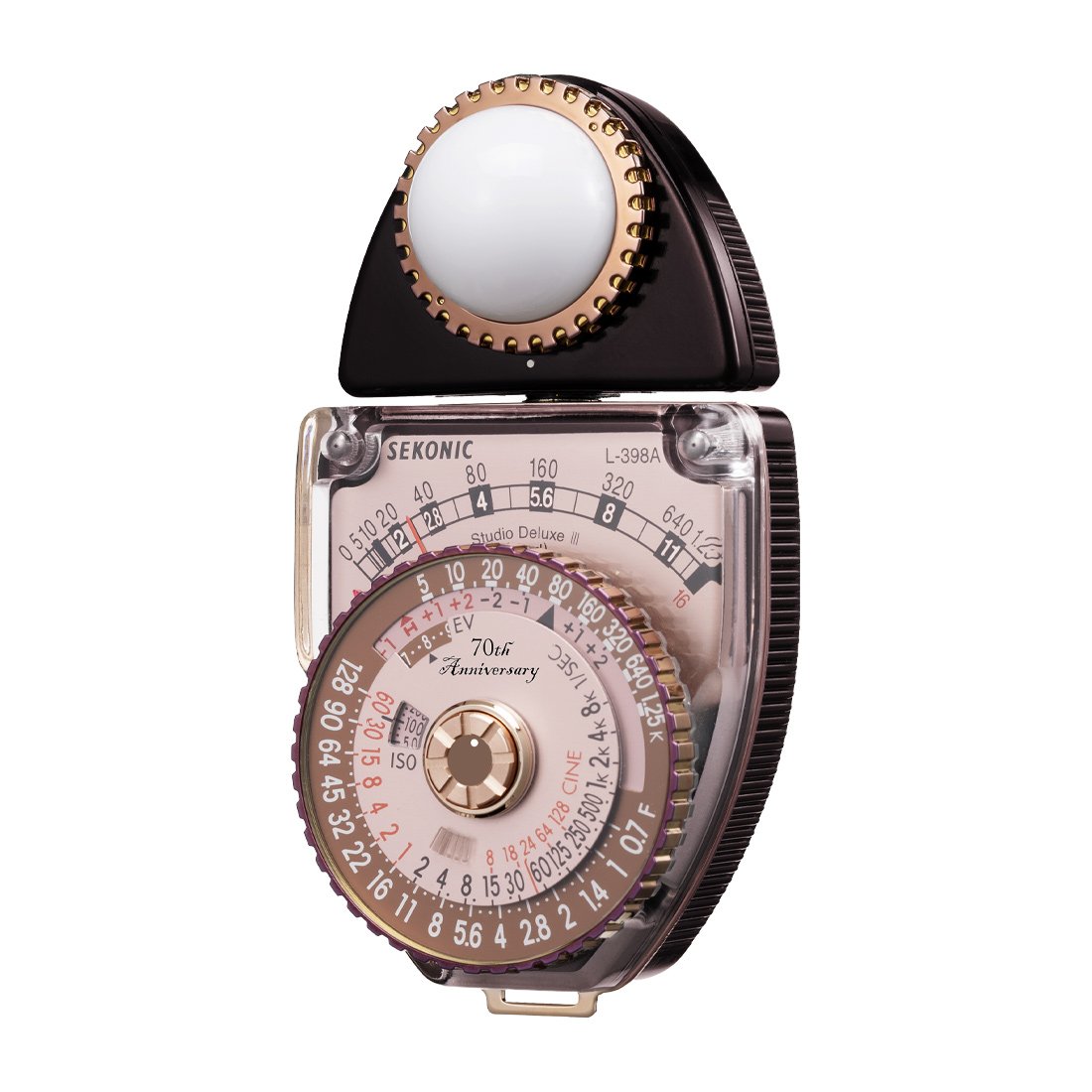 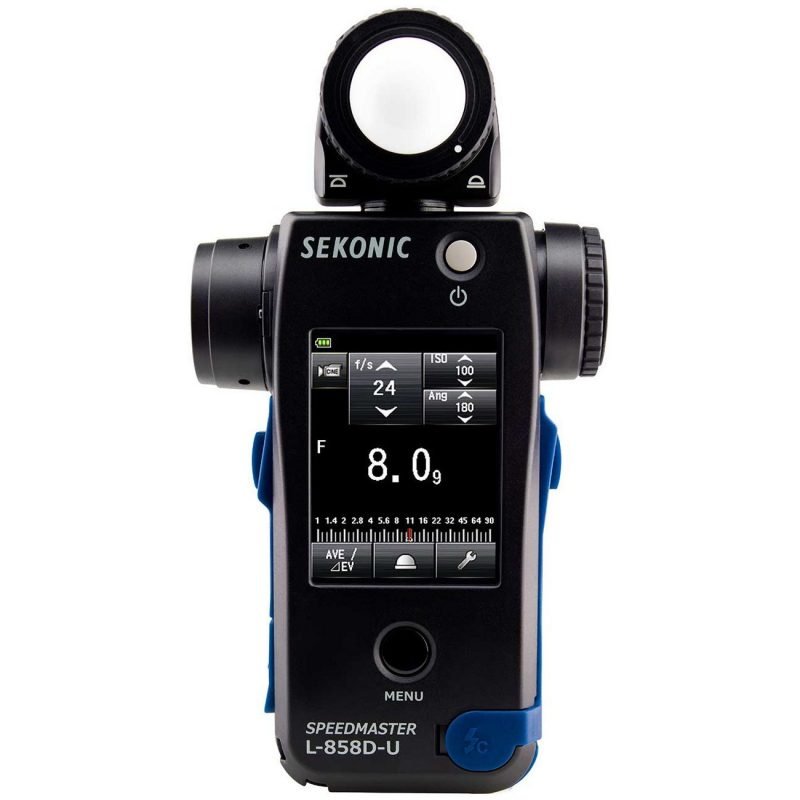 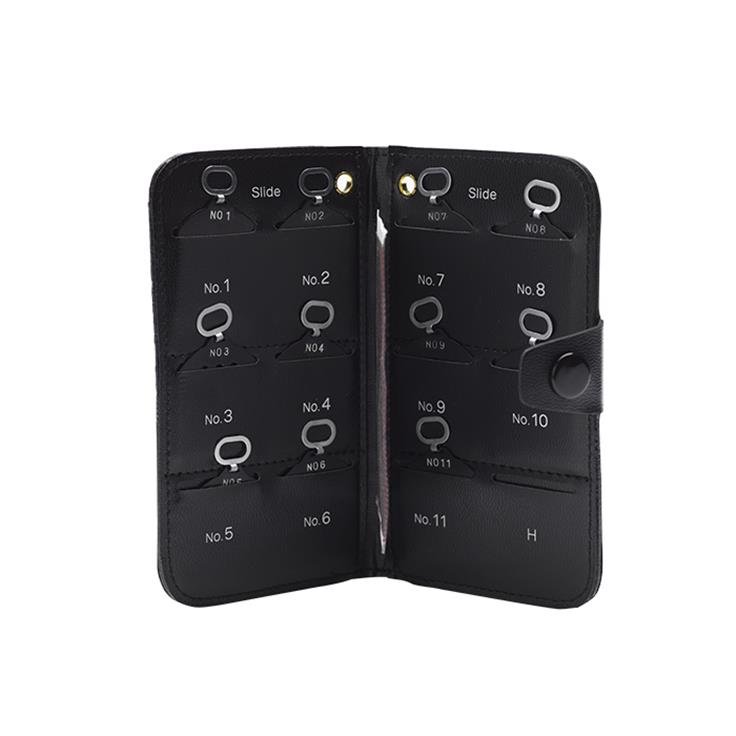 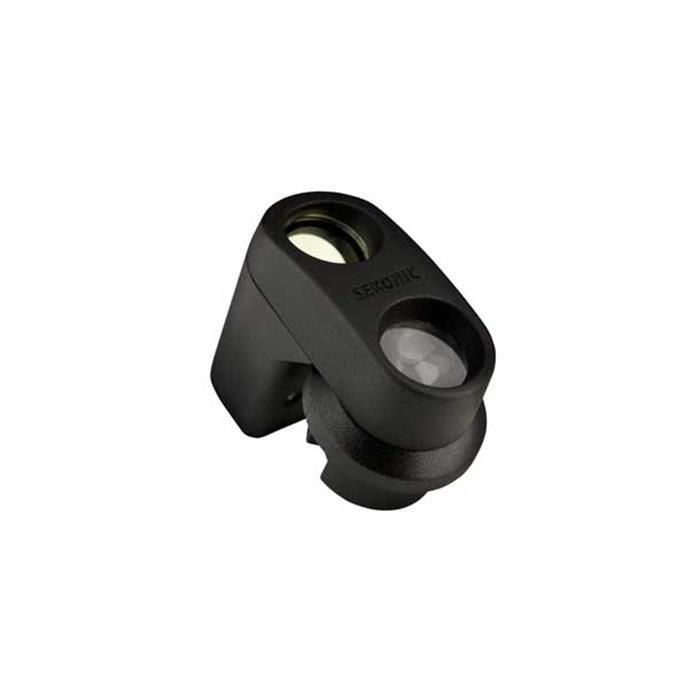 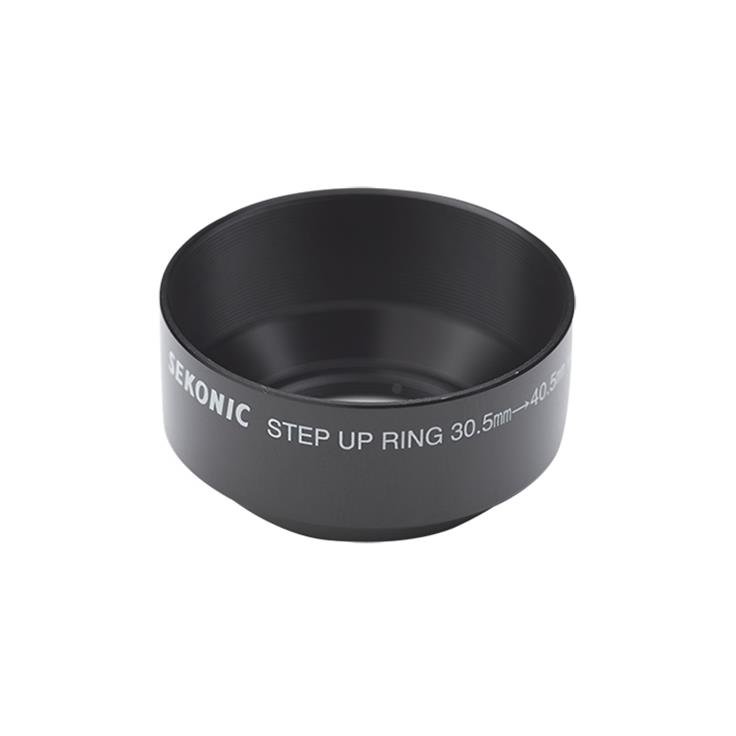 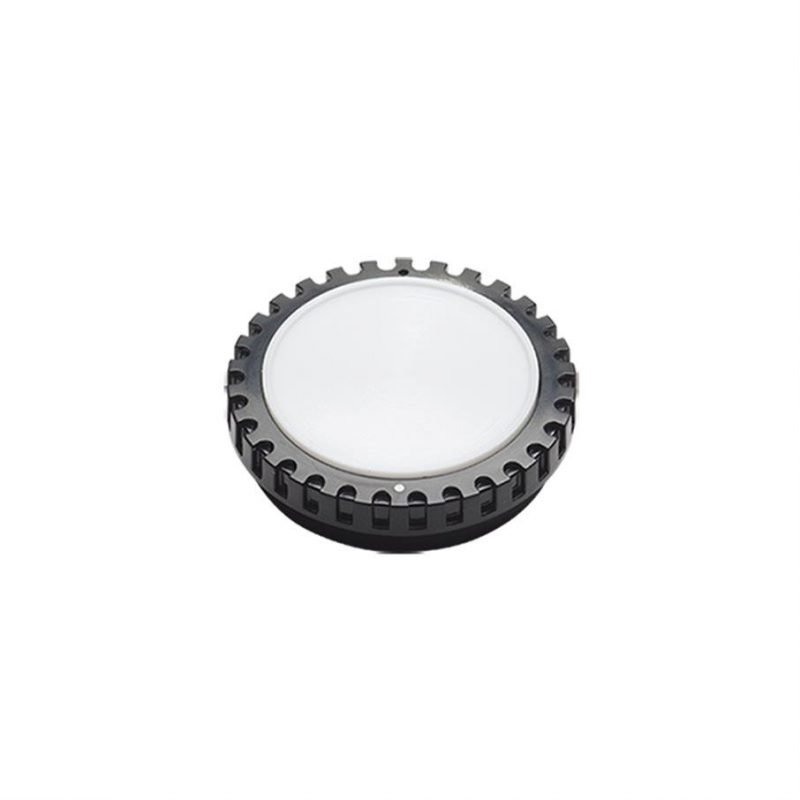 Back to Top
Buy Studio Light